The Compelling Case for Ethical Leadership 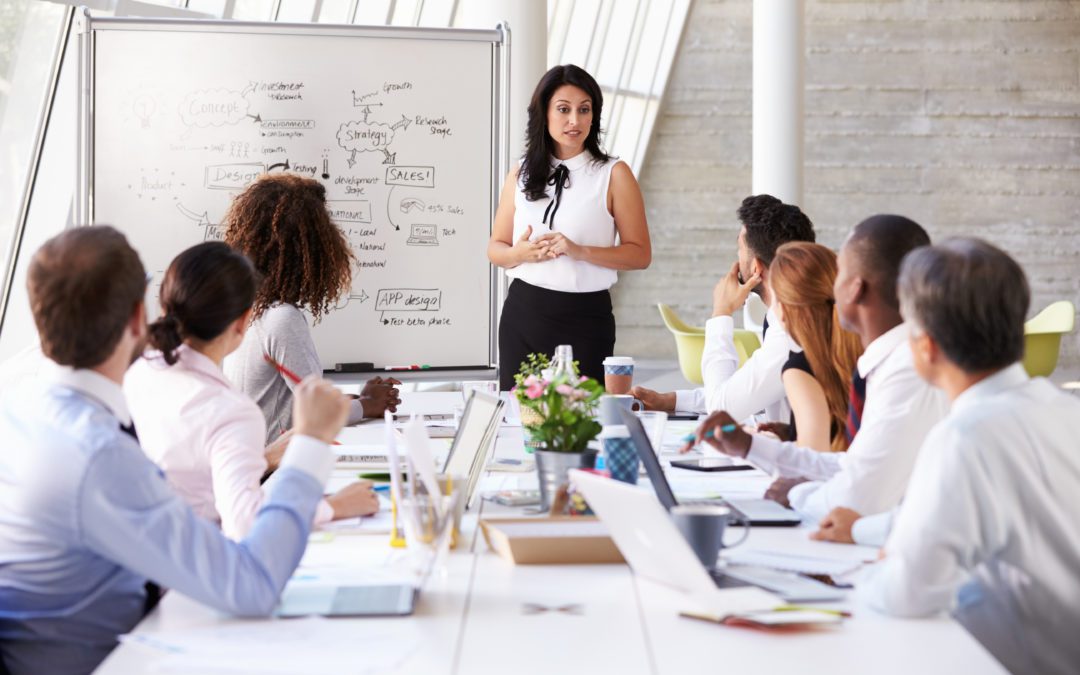 When the housing market crashed in 2008, my Dad lost $40,000 of his pension fund and his salary froze for two years. I never knew what caused my Dad’s financial stagnation or even the Great Recession, mostly because I was 13 at the time.

But after I read The Big Short and then watched its hilarious film adaption during college, I was astonished to learn that the greed and recklessness of a single industry cost the world tens of trillions of dollars and left 30 million people unemployed.

The Great Recession sparked a movement in the business world to start placing ethics over profit. In fact, about 20% of Harvard Business School’s 2009 graduating class took an oath to pursue their work in an ethical manner. Companies also started to take corporate social responsibility more seriously, allocating more resources and respect to their CSR programs.

What is ethical leadership?

Ethical leadership is a leadership style that prioritizes the dignity and rights of a company’s customers and employees, which helps develop trust, transparency, empathy, and fairness between a company’s leaders and their constituents.

Placing your ethics before profits is a concept that most companies claim they live by. But when a lucrative contract or an opportunity to cut costs plops right in front of their faces, most companies can’t resist chomping down on such an enticing lure, even if it means compromising their ethics.

While focusing on profits can pay off in the short-term, being disciplined enough to follow your ethical compass can pay even bigger dividends in the long-term. According to Cone Communication’s millennial corporate social responsibility study, 88% of U.S. adults said they’d stop buying products from a company that uses irresponsible or deceptive business practices.

And in April of 2018, more than 3,000 Google employees protested the company’s military contract with the Pentagon, which involved developing AI technology that could cause physical harm to humans.

Now that you know the ramifications of neglecting business ethics, check out the following examples of ethical leadership at some of the biggest brands in the world and learn how it greatly benefited their businesses.

Salesforce CEO Marc Benioff hasn’t just closed his company’s gender pay gap once. He’s done it twice. In 2017, Salesforce audited their books to find any discrepancies between their male and female employees’ pay. They ended up finding unequal salaries throughout the entire company, so Benioff raised salaries by $3 million to correct the issue.

A year later, they discovered their pay wasn’t equal again because they acquired some new companies. Benioff decided to raise salaries by another $3 million.

By spending millions of dollars to correct an issue that has pervaded the workplace, Benioff has shown his employees that he actually cares about them, will fight for fairness, and truly wants to his company to be an equal opportunity employer. And this is a key reason why Salesforce is the 11th best place to work in the world, according to Glassdoor, and why they’ve beaten revenue-growth forecasts for three years in a row now.

With over 100,000 employees across the globe, it was going to be a challenge for former Intel CEO Brian Krzanich to bring his company’s workforce to full ethnic and gender representation. But in 2015, he announced a five-year, $300 million plan to do just that.

In addition to this investment, Krzanich also offered his employees a $4,000 bonus for referring diverse new hires and set up a $5 million partnership to develop a high school computer science curriculum in the Oakland Unified School District. His efforts helped Intel surpass their annual diversity hiring goal of 40% in only six months.

Kraznich’s dedication to diversifying his workforce as much as possible and supporting his community showed his employees and customers that he was passionate about building a company that can create equal opportunity, which is unique for a business that’s over 50 years old and brings in over $70 billion in annual revenue.

There are over 28,000 Starbucks stores in the world, so most of their employees are low-wage, hourly workers. But that didn’t stop former CEO Howard Schultz from offering them comprehensive health care and stock options. Schultz understood that giving hundreds of thousands of workers these kinds of benefits would be expensive, but he also understood that working a low-wage, an hourly job is tough to do, so he hoped these perks would boost his workforce’s morale.

Additionally, in 2015, Schultz announced that if their U.S. employees worked more than 20 hours per week and enrolled in an online degree program at Arizona State University, Starbucks would pay for their college tuition.

Committing to their company values is a major part of Starbuck’s business strategy, as it drives their employee’s performance and boosts their morale. But it’s also incredibly altruistic, attributing to Starbucks’ nine-year run on the most ethical companies in the world list.

As a business, you obviously want to turn a profit. However, you must also realize your customers and employees are humans. Focusing on profits now will help you reap short-term gains, but prioritizing your customers’ and employees’ needs and rights before your business’ will ultimately develop the trust needed to earn even more of a profit — you just need to wait a little bit longer. 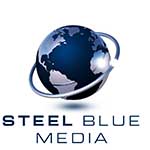