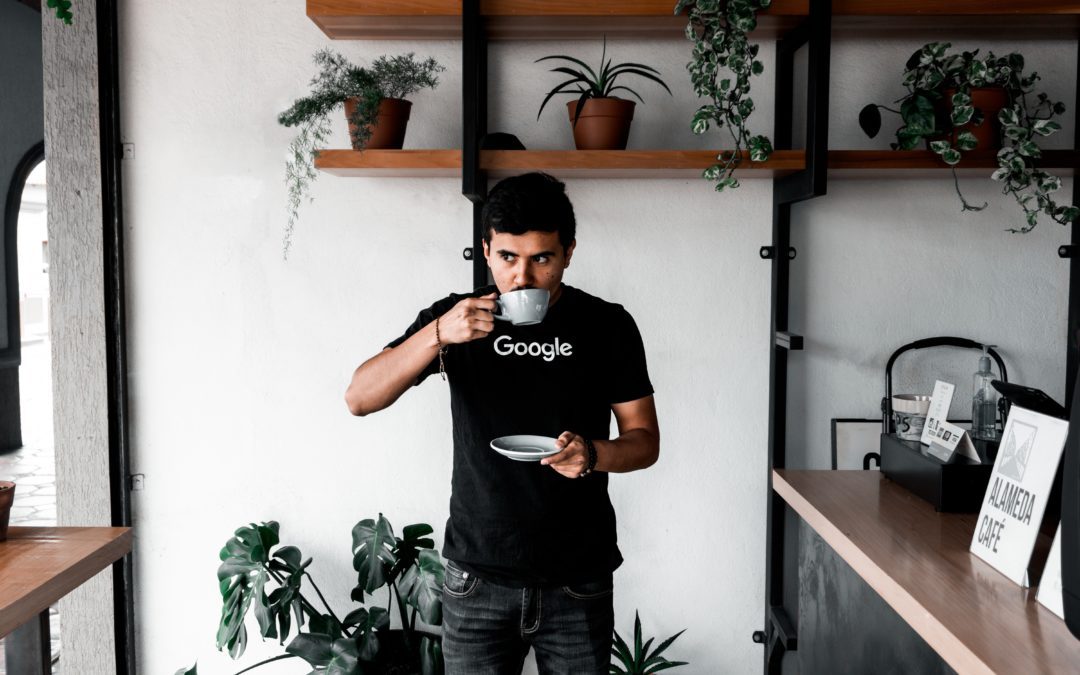 Here’s a complete history of the Google Panda Update, its impact on search results, and its lasting legacy on SEO.

It was 11 years ago today that Google announced an algorithm update that had a massive and far-reaching impact on SEO for years to come.

Here’s a complete history of the Google Panda algorithm update.

What was the Google Panda update?

Google Panda was a major algorithm update that impacted search rankings for 11.8% of queries in the U.S. Google said Panda was designed to reduce the rankings for low-quality sites (“sites which are low-value add for users, copy content from other websites or sites that are just not very useful”) and reward better rankings to high-quality sites (“sites with original content and information such as research, in-depth reports, thoughtful analysis and so on”).

Panda didn’t only impact content farms. Websites of all sizes, across industries, felt the wrath of Panda. There were multiple reports of companies going out of business because they had relied on Google traffic for years. Once that traffic was gone, so was their business.

After its initial launch, Google announced several refreshes and updates to Panda on a near-monthly basis for the next two years (9 in 2011 and 14 in 2012). You will find a complete timeline and our coverage of those updates at the bottom of this guide.

One thing Google Panda was not: a penalty. Websites impacted by the Google Panda Update were downgraded algorithmically. This means no Google employee took manual action to cause the lower rankings. For anyone hit by Panda, it probably felt like a penalty. But Google doesn’t consider downgrading rankings for a website algorithmically as a “penalty.”

Why was Google Panda launched?

In 2011, Google was trying to find a solution for its content farm problem. In case you’re not familiar with the term, a “content farm” was a website that paid freelance writers (typically poorly) to pump out as much content as fast as possible. The sole goal for these companies was to rank extremely well in Google’s search results for high-traffic keywords. Article quality was typically low.

Those high rankings meant these content farms got lots of traffic. And they monetized that traffic via display advertising (ironically, many of those sites were using Google AdSense.) Demand Media is probably the best example of the classic content farm model. Suite 101 was another big content farm.

Interestingly, many of the content issues Google was trying to solve in 2010 had come about after the Caffeine Update. Google was now crawling content faster, and its index grew rapidly. But it also meant some “shallow” content was ranking prominently. Business Insider even published an article with this rather blunt headline: Google’s Search Algorithm Has Been Ruined, Time To Move Back To Curation.” On TechCrunch, there was: “Why We Desperately Need a New (and Better) Google.”

Well, on Feb. 24, 2011, Google rocked the world of content farms – and the entire SEO industry. Google now had a way to look for signals that differentiate high-quality and low-quality sites.

Why did Google name it Panda?

In an interview with Wired, Amit Singhal, head of Google search, revealed where the Panda name came from:

“Well, we named it internally after an engineer, and his name is Panda. So internally we called a big Panda. He was one of the key guys. He basically came up with the breakthrough a few months back that made it possible.”

The full name of that Google engineer is Navneet Panda.T

However, the update wasn’t referred to as “Panda” outside of Google when it initially launched. Search Engine Land founder Danny Sullivan called it the “Farmer’ update – until the Panda name was revealed in Wired. So if you see the Farmer name pop up in any of our old coverage of Panda, that’s why.

How does the Google Panda algorithm work?

Much speculation followed the arrival of Google Panda. Most of that is irrelevant today, so we won’t rehash the many Panda myths in this guide.

Here’s a rundown of what we learned about how Google Panda worked and what made it unique.

Panda is an algorithm applied to sites

The most important thing you need to understand about Panda is that it evaluates the overall quality of the entire website.

“… we don’t think of Panda as a penalty now, but rather as an algorithm applied to sites … or sites as a whole.

It measures the quality of a site pretty much by looking at the vast majority of the pages at least. But essentially allows us to take quality of the whole site into account when ranking pages from that particular site and adjust the ranking accordingly for the pages.” 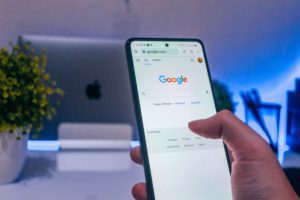 On March 8, 2011, Michael Wyszomierski, a member of the Google webspam team, posted a message in a Webmaster Central help forum thread:

“Our recent update is designed to reduce rankings for low-quality sites, so the key thing for webmasters to do is make sure their sites are the highest quality possible. We looked at a variety of signals to detect low quality sites. Bear in mind that people searching on Google typically don’t want to see shallow or poorly written content, content that’s copied from other websites, or information that are just not that useful. In addition, it’s important for webmasters to know that low quality content on part of a site can impact a site’s ranking as a whole. For this reason, if you believe you’ve been impacted by this change you should evaluate all the content on your site and do your best to improve the overall quality of the pages on your domain. Removing low quality pages or moving them to a different domain could help your rankings for the higher quality content.”

“It’s very likely that you did not get Pandalyzed because of your low-quality content. It’s more about ensuring the content that is actually ranking doesn’t rank higher than it should. …  It definitely does not work with the current version of the core algorithm, and it may just bring your traffic farther down. Panda basically disregards things you do to rank artificially. You should spend resources on improving content instead, but if you don’t have the means to do that, maybe remove it instead.”

Google on how to evaluate whether a site is ‘high-quality’

On May 6, 2011, Google published a list of 23 questions to explain how Google searches for high-quality sites, to help those that Panda had been negatively impacted:

How to recover from Panda

The big question for anyone whose site was hit by Panda: How do I recover? Aside from pointing to the blog post with those 23 questions, Google provided a little more information over time.

On July 9, 2012, during a Google Search Central hangout from India, Google’s Matt Cutts said it was possible to recover 100%. How?

“… the overriding kind of goal is to try to make sure that you’ve got high-quality content, the sort of content that people really enjoy, that’s compelling, the sort of thing that they’ll love to read that you might see in a magazine or in a book, and that people would refer back to, or send friends to, those sorts of things,” Cutts said. “So that would be the overriding goal. …

So if you are not ranking as highly as you were in the past, overall, it’s always a good idea to think about, OK, can I look at the quality of the content on my site? Is there stuff that’s derivative, or scraped, or duplicate, and just not as useful?”  Google’s Matt Cutts in 2013

On Jan. 12, 2016, we reported that Panda had become part of Google’s core algorithm. Google never confirmed an exact date when this changed. All we know with 100% certainty is that it happened at some point after Google’s last confirmed Panda update (4.2, July 17, 2015).

In June 2016, Mueller said that Google’s search engineers still tweak aspects of Panda, but it is fundamentally the same algorithm.

So even though it’s been years since Google announced an update, Panda lives on. It is part of the core algorithm, which means it is still impacting SEO, more than a decade after its launch.

Google Panda had an impact on SEO that lasts to this day. Here are just three big changes that came from Panda: