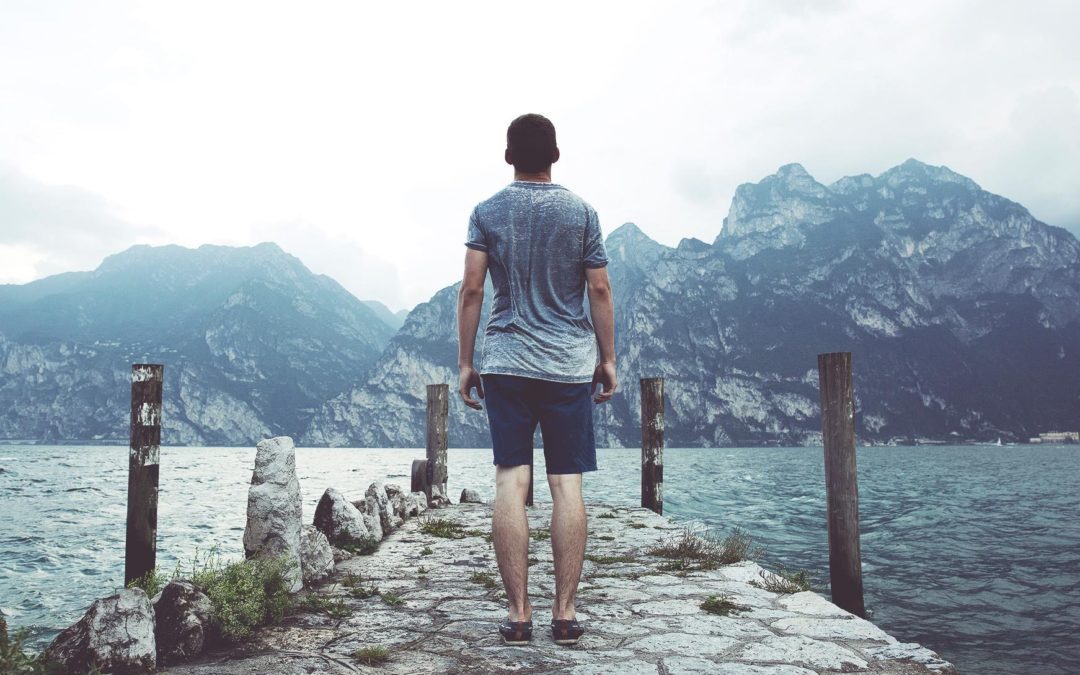 Success comes down to emotional intelligence more than anything else. In this article, originally published on LinkedIn Pulse, Dr. Travis Bradberry shows how ultra-successful people use this skill to achieve their dreams.

A study at Strayer University found that most people think success is about achieving your personal goals.

Ultra-successful people delight themselves by blowing their personal goals out of the water. They succeed along many different dimensions of life: their friendships, their physical and mental health, their families, and their jobs (which they are not only good at but also enjoy).

TalentSmart has conducted research with more than a million people and found that ultra-successful people have a lot in common. In particular, 90 percent of them are skilled at managing their emotions in order to stay focused, calm and productive.

These ultra-successful folks have high emotional intelligence (EQ), a critical quality to achieving your dreams

Although I’ve run across numerous effective strategies that ultra-successful people employ to reach their goals, what follows are 12 of the best. Some of these might seem obvious, but the real challenge lies in recognizing when you need to use them and having the wherewithal to actually do so.

Ultra-successful people are composed because they constantly monitor their emotions; they understand them, and they use this knowledge in the moment to react to challenging situations with self-control. When things go downhill, they are persistently calm and frustratingly content (frustrating to those who aren’t, at least). They know that no matter how good or bad things get, everything changes with time. All they can do is adapt and adjust to stay happy and in control.

Super-successful people know more than others do because they’re constantly working to increase their self-awareness. They vow constant growth. Whenever they have a spare moment, they fill it with self-education. They don’t do this because it’s “the right thing to do”; they do it because it’s their passion. They’re always looking for opportunities to improve and new things to learn about themselves and the world around them. Instead of succumbing to their fear of looking stupid, truly exceptional people just ask the questions on their mind, because they would rather learn something new than appear smart.

Ultra-successful people reach decisions by thinking things out, seeking advice from others and sleeping on it. They know that (as studies show) impulsively relying too much on gut instinct is ineffective and misleading. Being able to slow down and logically think things through makes all the difference.

4. They speak with certainty.

It’s rare to hear super-successful people utter things, such as “um,” “I’m not sure,” and “I think.” Successful people speak assertively because they know it’s difficult to get people to listen to you if you can’t deliver your ideas with conviction.

5. They use positive body language.

Becoming cognizant of your gestures, expressions, and tone of voice (and making certain they’re positive) draws people to you like ants to a picnic. Using an enthusiastic tone, uncrossing your arms, maintaining eye contact and leaning toward the person who’s speaking are all forms of positive body language that super-successful people use to draw others in. Positive body language makes all the difference in a conversation because how you say something can be more important than what you say.

6. They leave a strong first impression.

Research shows that most people decide whether they like you within the first seven seconds of meeting you. Then they spend the rest of the conversation internally justifying their initial reaction. This might sound terrifying, but by knowing this, you can take advantage of it to make huge gains in how people respond to you. First impressions are tied intimately to positive body language. A strong posture, a firm handshake, a smile, and open shoulders help ensure your first impression is a good one.

7. They seek out small victories.

Successful people like to challenge themselves and compete, even when their efforts yield only small victories. Small victories build new androgen receptors in the areas of the brain responsible for reward and motivation. The increase in androgen receptors increases the influence of testosterone, which further increases the confidence and eagerness to tackle future challenges. When you achieve a series of small victories, the boost in your confidence can last for months.

Fear is nothing more than a lingering emotion fueled by your imagination. Danger is real. It’s the uncomfortable rush of adrenaline you get when you almost step in front of a bus. Fear is a choice. Exceptional people know this better than anyone, so they flip fear on its head. Instead of letting fear take over, successful people are addicted to the euphoric feeling of conquering fears.

Graceful people are the perfect combination of strong and gentle. They don’t resort to intimidation, anger or manipulation to get a point across because their gentle, self-assured nature gets the job done. The word gentle often carries a negative connotation (especially in the workplace), but in reality, it’s the gentleness of being graceful that gives ultra-successful people their power. They’re approachable, likable and easy to get along with—all qualities that make people highly amenable to their ideas.

Super-successful people trust that honesty and integrity, though painful at times, always work out for the best in the long run. They know that honesty enables genuine connections with people in a way that dishonesty can’t, and that lying always comes back to bite you in the end. In fact, a Notre Dame study showed that people who often lied experienced more mental health problems than their more honest counterparts.

Ultra-successful people know it takes a lot of ambition, passion and hard work to get where they are in life. They also know their mentors, colleagues, families, and friends all play a huge role in their success. Instead of basking in the glory of achievement, super-successful people recognize others for the wonderful things they’ve done for them.

Truly exceptional people are able to achieve so much because they know the importance of slowing down and appreciating everything they already have. They know a huge amount of their positivity, grit, and motivation comes from their ability to stay grounded and appreciate the opportunities that life has given them thus far.

These habits can make any of us more successful if we use them every day. Give them a try and see where they take you.